I thought that I had left my stress in Lund. In fact, I had made sure to lock it up so he would leave me alone for a year. But it must have escaped at a time when I let my guard down and …managed to get into the suitcase.

The fact is that since we arrived in Costa Rica I have not even realized that it was here, with us, stalking and waiting for an opportunity to jump to the fore and be noticed.

And  in recent weeks it found its chance. Its arrival has been nothing in the way of a stellar appearance, but rather it has been creeping in my life, little by little until I finally noticed its presence.

And what can I tell you. I didnt miss it AT ALL!

Apparently, he did miss me. He has been very bored these months, watching me walking sloooowly from one place to another in the house, spending hours looking at the monkeys … or at the hummingbird sitting on its twig. Thinking .. ”so many years together 24 hours a day and suddenly, since she put on her flip flops… she ignores me… as if I didn’t exist. Has she forgotten me? ”

So as soon as it had the chance, it clung to me viciously…

The poor little thing does not know that its days are numbered.

A few more days of hard work to finish the report on the socioeconomic impact of the research areas and… BYE BYE STRESS!

After four months, our volunteer work at Osa Conservación is coming to an end and will be on the move exploring this wonderful country. HOLYDAYYYYYYYYSS!! Relaaaaaaax !! Caribbean, there we go! 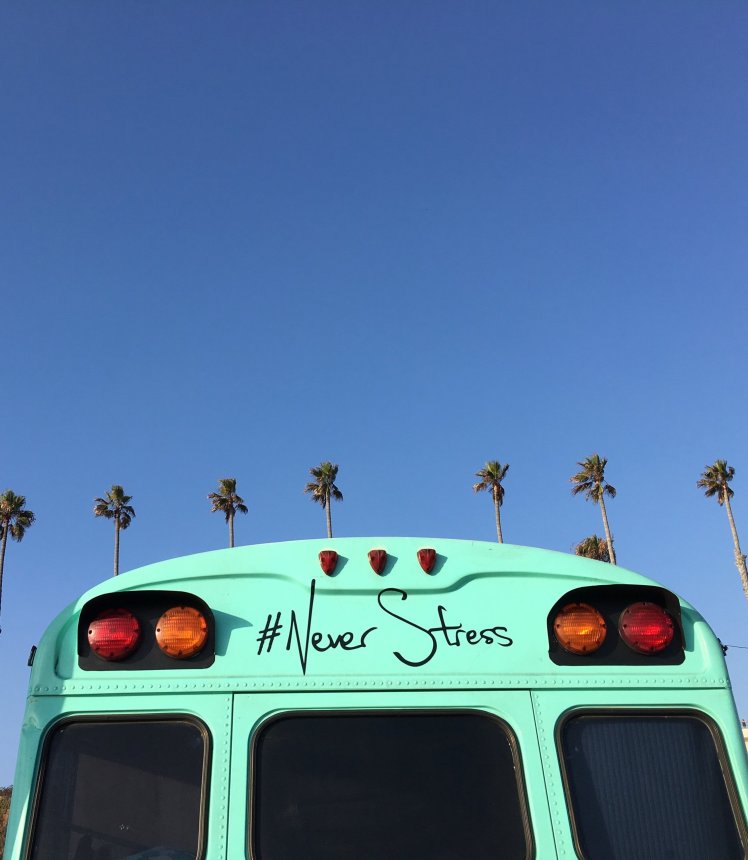 One thought on “Hello stress, my old friend…”